Daniel Burkholder has been dancing in the natural environment for some time now. Last fall he began a series of seasonal dance programs called Scenic Route: MKE. I had the great fortune of seeing the most recent iteration, spring, which was third in the series. The event involved a select group of audience members who attended a 2-hour nature hike with site-specific performances at various stops along the way. Burkholder and company led the audience along one of Milwaukee's most beautiful parks--the exact location of which remains secretive so that ticket holders can have an exclusive viewing. (Anyone can buy a ticket, however.) I found it a lovely way to experience both nature and dance.

Here is my photo essay of the event. 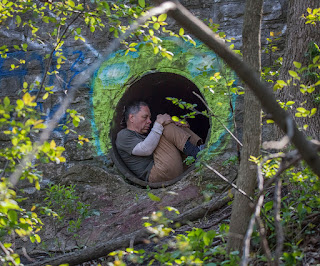 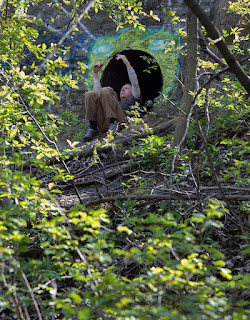 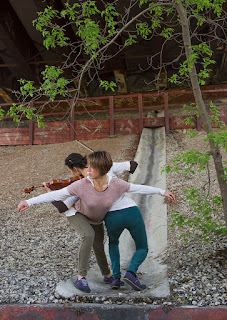 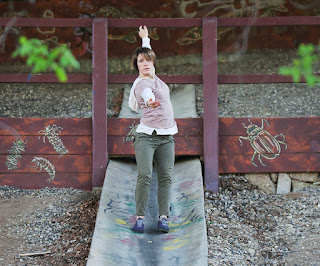 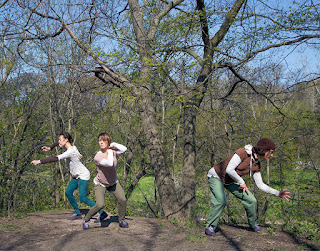 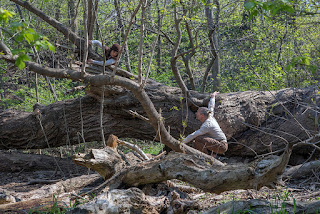 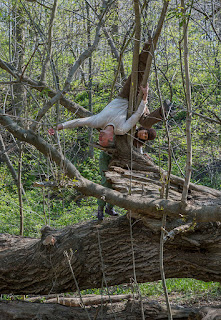 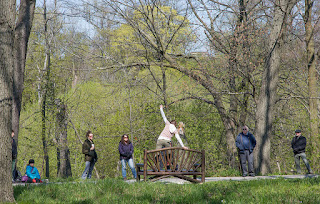 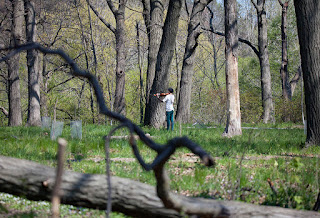 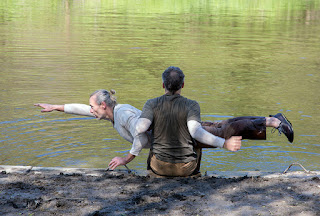 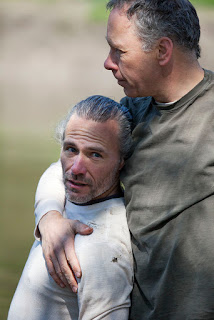 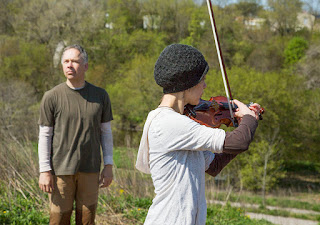 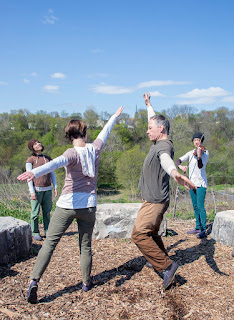 The fourth and final "Scenic Route: MKE" will be held July 17. Tickets can be purchased here. The suggested donation starts at $10.

To see more of my photos of "Scenic Route: MKE" go to my Flickr album.
Posted by eddee at 1:12 PM