Last week I posted a review of the SPE conference in Atlanta. Here is a different kind of review: a visual meditation on "civilization." 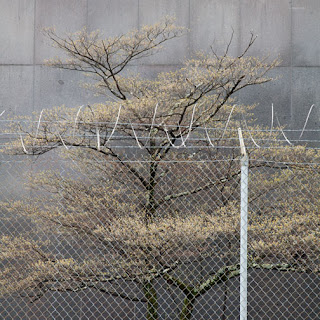 There was a time when there was no division between the natural world and the human world, when there was no concept of “wilderness” because the undifferentiated world was simply where we lived as a species, among others. Civilization changed that. When humans became civilized, nature became “other” and untamed nature became wilderness. Now, after millennia of the inexorable civilization of the wilderness, precious little of it remains. By the end of the twentieth century it became possible to contemplate what Bill McKibben termed “the end of nature,” a global environment so totally compromised by human activities that no place remains untouched, no landscape remains pristine, no environment unaltered. 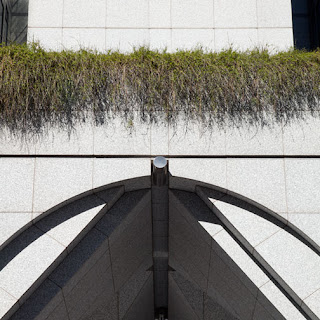 Today, most people live in densely populated cities, where nature is reduced to bits and pieces, if not bulldozed into oblivion and replaced with symbols. Parks and lawns represent what has been lost. Trees dwarfed by architecture symbolize the great primeval forests. But we must have our symbols, lest we lose our souls. The bits and pieces must not simply represent but embody the whole. Nature cannot be denied. When we chose civilization over wilderness we began a long gradual process of alienation from the soil, plants, and animals, as well as the natural processes that we once knew as instinctively as a Monarch knows how to get to one mountainside in Mexico. But we did not and cannot separate ourselves from our own natures. 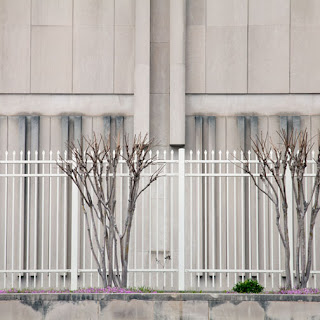 When I went to Atlanta for a conference recently I found myself in a wholly “civilized” environment. My need for a connection with nature was not appeased by the tenuous indoor approximation provided by the conference hotel: the tepid, chlorinated atmosphere of its atrium with an undulating pool and potted tropical trees. Although others found it relaxing, I needed to be outdoors. But, with little time and no transportation, I was trapped downtown in a citadel of skyscrapers. There being no wilderness, urban or otherwise, within reach, I sought out bits and pieces, the symbols of nature that we plant between sidewalks and streets, in tiny public plazas, and even tinier window boxes. 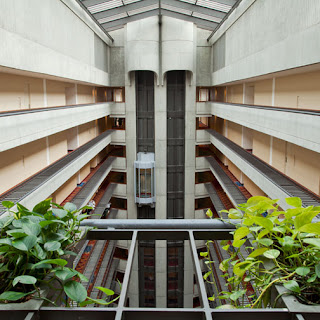 We have spent millennia casting out the wilderness, trying to create a safe, orderly environment. As a consequence the world has become abstract, geometric, civilized. And so I offer this small sampling of images, of nature abstracted, fragmented, distilled into minute traces. We are capable of creating a world that looks like this, but is it the world we want to live in? The problem with the “end of nature” is that it is based on a false premise, the false dichotomy: we humans are not – and never have been – separate from nature. We have tried to tame it – perhaps too successfully – but nature includes us. We cannot escape from our own nature. Whatever environment we create, that is where we must live. When the wilderness has been completely tamed and the world once again is undifferentiated, will it look like this? 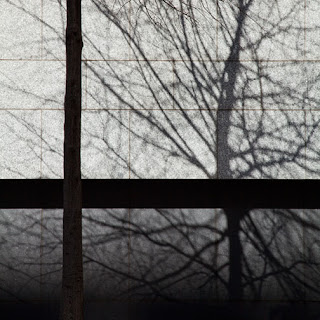 To see more images from this series, go to my flickr page.
To read my post about the conference I attended, go to Science, Poetry, and the Photographic Image.
Posted by eddee at 5:44 PM