Former followers of Arts Without Borders may have noticed that I haven't been posting lately. In fact, I've been asked about it by a number of people and so I've belatedly realized that I should make this announcement:

While I've reluctantly discontinued regular posting on Arts Without Borders, I have been posting stories, articles and many photographs regularly and often both on my other blog, Urban Wilderness, and on my column at Milwaukee Magazine, also called Urban Wilderness. I invite you to click on those links to see what I've been up to.

Here is an image and a link to just one of my recent stories, about Milwaukee's first ever boat parade: 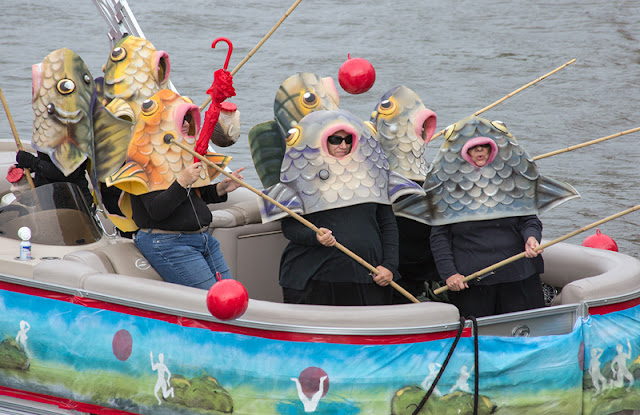