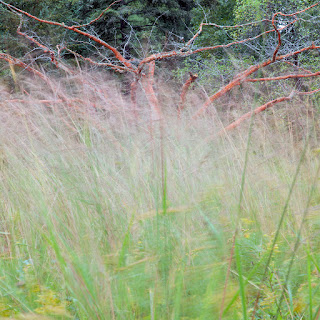 I am honored to announce that my image, Inverse (above), received a purchase award from the Racine Art Museum for its Wisconsin Photography 2016 exhibition. Inverse, one of five of my photos juried into the exhibit, was shot at the Lynden Sculpture Garden while I was in residence there in 2015. "Inverse" is also the title of the sculpture by Amy Cropper and Stuart Morris that is depicted in the image. 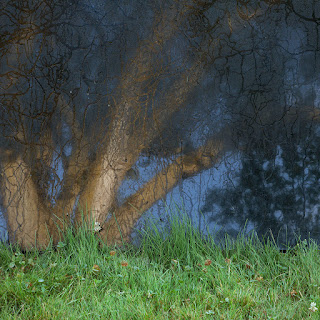 Another image from the Lynden is this one, entitled Wandering Rock, which again is suggestive of the sculpture that is barely discernible as the reflective surface. 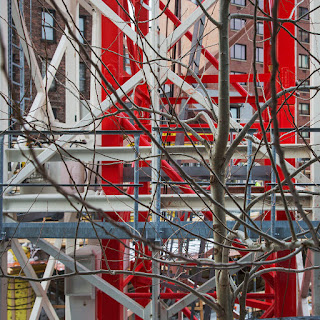 Two of the five photos selected for the exhibit are from my High Line Series, including this one, titled simply HL2016-3. The High Line is a hugely popular park created on an abandoned elevated railway in New York City.

My congratulations also go out to the other seven purchase award winners in the show!

You can see my other two photos in the show in my original post (scroll down or click here), which also includes more information about Wisconsin Photography 2016. It runs through Nov. 20 so there is plenty of time to see it.