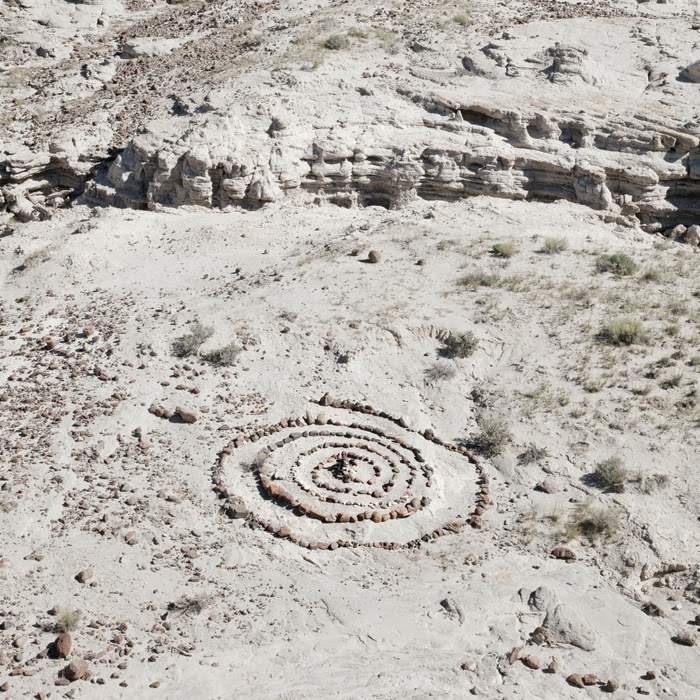 Love people, not things
Seek beauty, not fame
Express your beliefs and values, not your ego
Breathe deeply
Create art

photo: the White Place, Abiquiu, NM
Posted by eddee at 8:17 AM No comments: Links to this post

Zimmerman is open for gallery night

Along with my hosts at Zimmerman Architectural Studios I invite you to visit with me on gallery night. Come see my latest artworks.

New work and works in progress will be on display.
If you have never been to the historic gas building that Zimmerman remodeled for their offices, it's worth a visit in itself!

Refreshments will be served.

Zimmerman is easy to see but hard to find. It is the large brick structure behind the tall octagonal tower near 25th Street between St. Paul and Canal Streets. Access is from 25th Street. 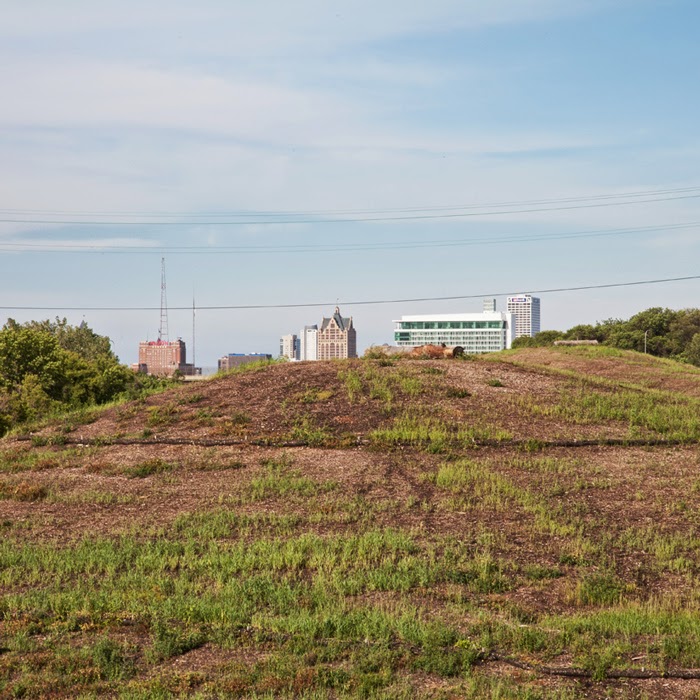 If you can't make it on gallery night, feel free to contact me to make an appointment: eddee@eddeedaniel.com

To learn more about the Menomonee Valley Artist in Residency and for links to blog posts and photographs, go to MV AiR.
Posted by eddee at 7:40 AM No comments: Links to this post

Listening to Mitchell: a sneak preview