Greetings and 2010 highlights from Arts Without Borders! 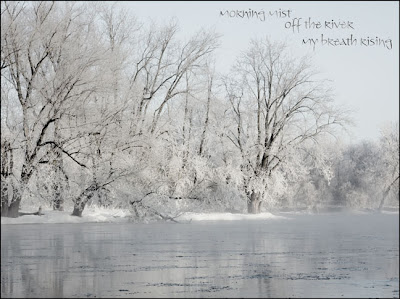 Season's Greetings!
In the spirit of the season and annual ritual of selecting highlights from the past year, I submit a few of my favorite art experiences of 2010 in chronological order, one per month starting in April when I began Arts Without Borders. May the New Year be as filled with art and creativity!

April: Nudes at MoMA: Why are we surprised?
Marina Abramović's controversial show at the Museum of Modern Art in NY

June: A day in Chicago: a 3-part series.
Matisse at the Art Institute, Bearden and others at the Cultural Center, and various shows at the Smart Museum of Art

July: A visit to the Walker in Minneapolis.
Inside and outside at the Walker Museum of Contemporary Art

September: War: missing in action?
War: Humanity in the Crosshairs at Merge Gallery in Milwaukee

October: Day of the Dead at Chicago's National Museum of Mexican Art
Some of the best ofrendas anywhere, honoring the dead; plus a second post about Milwaukee's Day of the Dead exhibits

November: Milwaukee Art Museum is "world's sexiest building"
A provocative look at the designation by VirtualTourist

And in a separate category, my favorite movie of the year, hands down: Winter's Bone.
(Runners up: Black Swan and Exit Through the Gift Shop.)

The image at the top is a contemporary version of a haiga. Haiga originated in Japan where it is a hybrid form that combines a haiku with an image, traditionally an ink drawing. My humble offering shows a frosty dawn on the Rock River in Rockford, IL.
Posted by eddee at 12:47 PM