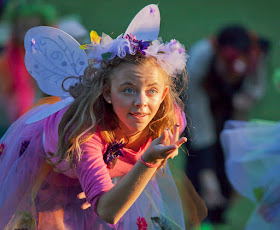 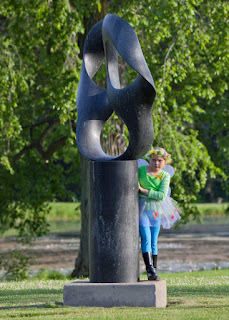 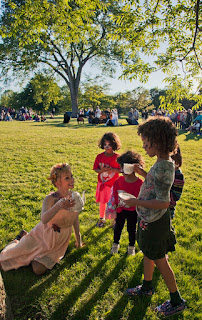 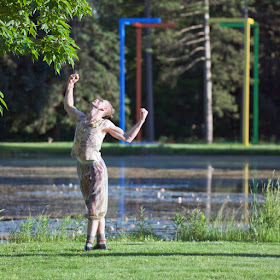 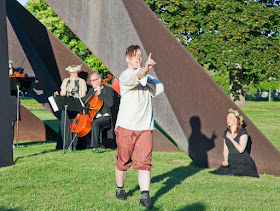 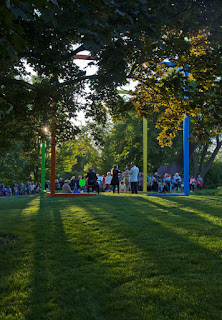 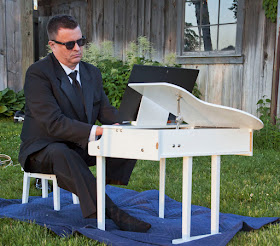 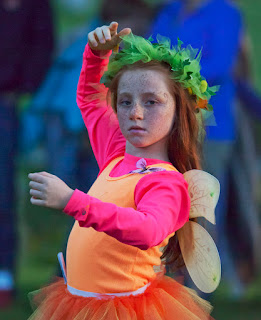 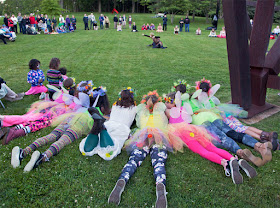 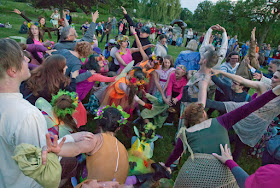 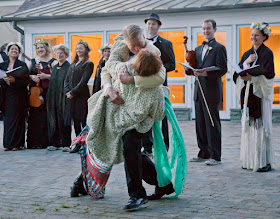 Full disclosure: I am serving as one of the Lynden's Artists in Residence for 2015.
eddee at 2:28 PM
Share